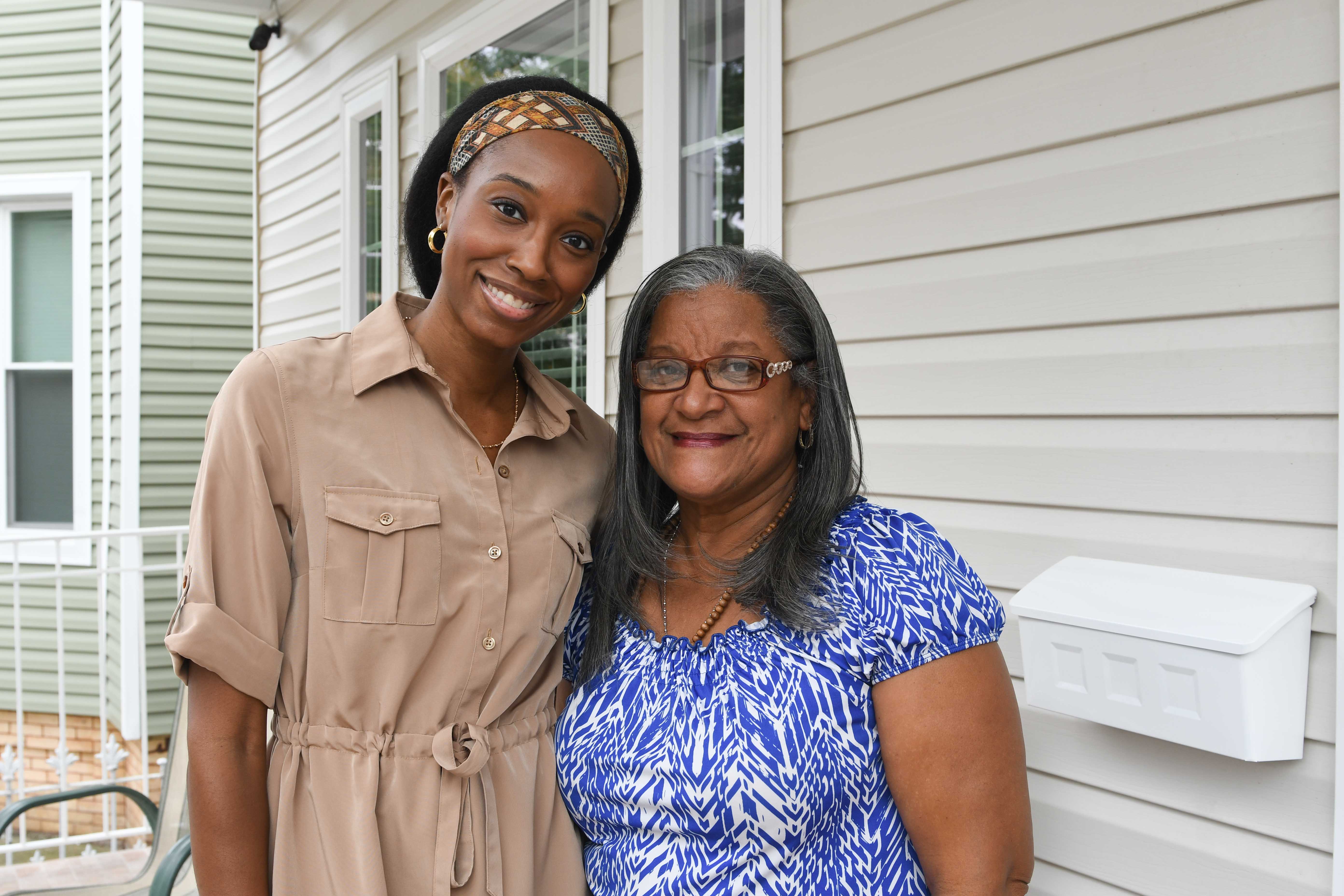 Miladys Ortega saw a flier for the YMCA’s Diabetes Prevention Program (DPP) not long after her doctor found her blood sugar was too high. She wasn’t eating well or exercising at the time, and many in her family already had heart disease. Ortega wanted to stay disease-free.

Almost 50 years ago, Ortega immigrated to the United States from the Dominican Republic. Now 68, Ortega is a member of the North Brooklyn YMCA. She’s lost 20 pounds since enrolling in the Y’s DPP, and her blood sugar has dropped.

“I’ve changed my attitude about eating, and gotten rid of my old bad habits,” she said. “I used to be very stressed, and now I’m more relaxed because I do more exercise.”

The 12-month, 25-session YMCA DPP is open to overweight adults 18 and over who are at-risk of diabetes. Led by trained Lifestyle Coaches like Alexandra Jean Francois, who coaches Ortega, it helps participants eat healthier, increase physical activity to 150 minutes a week, and lose weight — the goal is 7 percent of one’s body weight — to reduce the chances of developing the disease.

“Miladys really liked the support of everyone in the group,” said Francois. “Now that she lost weight, her joint pain is better, which allows her to be more active.”

The YMCA will be able to support even more seniors like Ortega starting next April when Medicare begins reimbursements for programs like the YMCA’s. This has the potential to save taxpayers over $1 billion and drastically reduce the number of seniors with pre-diabetes in the U.S.

New York City’s YMCA was instrumental in driving this progress, participating in a three-year project proving the effectiveness of community-based organizations in fighting diabetes.

“We feel so proud to be a part of this historic event,” said Jordan Correa, Director, YMCA’s Diabetes Prevention Program. “Hopefully, Medicare coming on will open up a lot of opportunities and perhaps other insurance companies will follow.”

Since launching our program in 2010, New York City’s YMCA has offered 279 classes citywide, enrolling 2,245 people to date. The combined, cumulative weight loss so far is 13,778 pounds.

“We have found great success in our senior population with weight loss and retention. Miladys is a prime example of that,” said Correa.

Ortega said changing how you eat can change your life and health. “I am happy that little by little my prediabetes condition is disappearing,” she said, “and if I can do it, anyone can do it!”