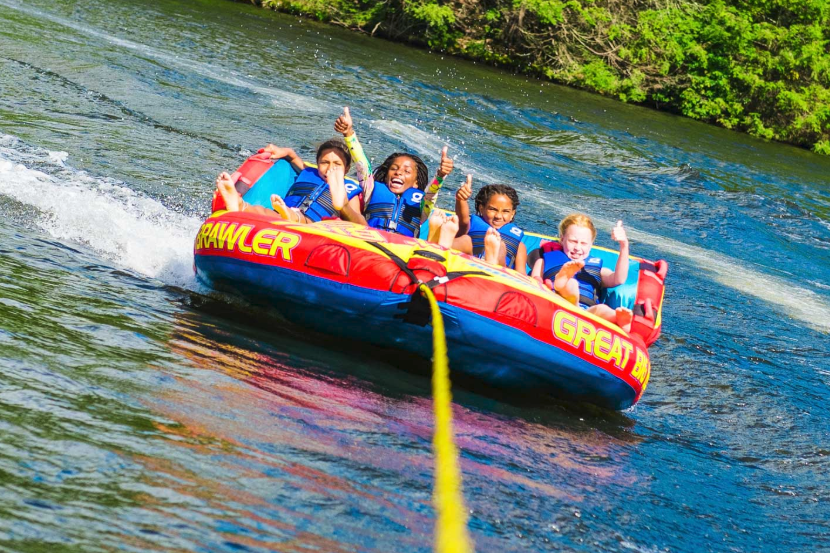 It’s a big year for New York City’s YMCA camp in Huguenot, which celebrates 100 years in 2018. Former campers share what they liked most about camp.

“In the late 1960s I was a camp counselor at Camp McAlister. I was still in high school. Being in the company of these eager kids, some of whom came from difficult circumstances, but all of whom were striving for something better. That was an enriching experience.”

“I was Teen Programs Director at camp and I had some of the most exhausting, challenging, meaningful, and soul-filling experiences of my entire adult life.”

“I grew up in Brooklyn, so coming to camp was exposure to something different outside of the city — just nature. One of my first summer’s I looked up at the sky and said, ‘Ok, wow, I can really see all the stars out here.’”

“Me and my dad were walking one night. My dad said, ‘If we stay here I bet we’ll see a shooting star.’ Not even a minute later I saw my first shooting star.”
– Erica Wilson
Daughter