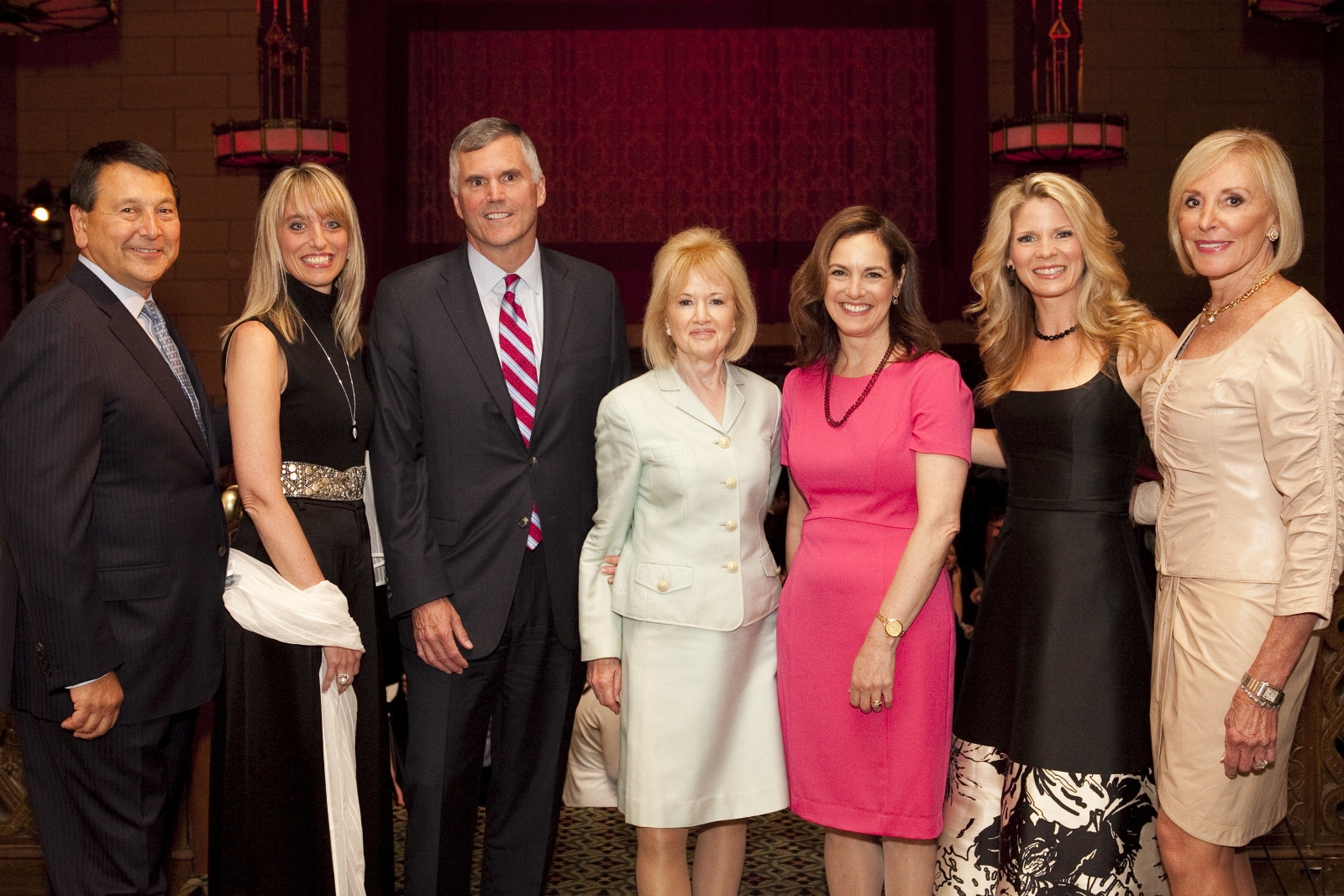 "Chris's generous spirit and relentless focus on helping others have strengthened the Y and by extension communities across the City," says Sharon Greenberger, the YMCA President and CEO. "His vision and guidance, particularly for our education initiatives, have helped ensure countless young people have greater opportunity."

More than 500 people attended the gala, which included a special performance by 2015 Tony Award© winning actress Kelli O'Hara, who is best known for her performance in the musical The King and I. Consuelo Mack, Anchor & Managing Editor of PBS's WealthTrack served as the Mistress of Ceremonies.

In addition to the Dodge Award, the gala celebrated Taren Nila of the Vanderbilt YMCA and Daniel Gavino of the Flushing YMCA, both of whom were awarded the 2016 Von der Heyden Scholarship. The scholarship is presented annually to two high school students who have exhibited strong leadership qualities and a determination to better their communities. Each winner will receive $5,000 a year for four years for their college studies. Nila, a senior at Manhattan International High School, was the Vanderbilt YMCA Teen Volunteer of the Year in 2015. As the President of the Vanderbilt Student Advisory Board, she has dedicated her time to helping others and she will attend University of Bridgeport in the fall. Gavino, a senior at Flushing International High School, has long been a dedicated and enthusiastic leader of the Flushing YMCA's Leaders Club. Daniel will attend Queensborough Community College.

The Gala raised a total of $1.3 million, which will be used to continue to deepen the YMCA's impact in New York City.

About the New York City's YMCA
New York City's YMCA is here for all New Yorkers — to empower youth, improve health, and strengthen community. Founded in 1852, today the Y serves a diverse population of more than half a million New Yorkers who learn, grow, and thrive through programs and services at our 24 branches. Community is the cornerstone of the Y. Together, we connect active, engaged New Yorkers to build stronger communities. Follow us on Facebook, Twitter, and Instagram at @ymcanyc.