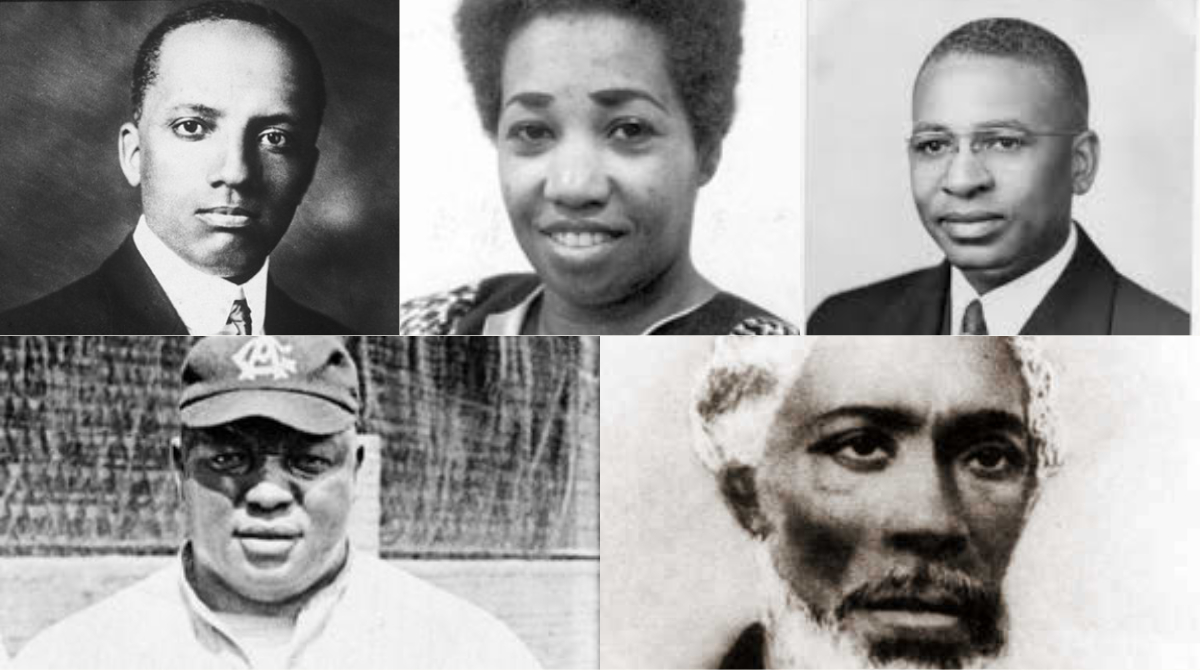 As we continue our celebration of #BlackHistoryMonth we are uplifting more important figures and trailblazers within the Y for the work that have done and contributions they’ve made. We celebrate, every day, the African American men and women who made and continue to make history.

Here’s more history of notable black writers, actors, artists, athletes, and other icons who connected with the Y.

In 1915, at the Wabash Avenue YMCA Carter Woodson organized the Association for the Study of Negro Life and History.  This led to his starting Negro History Week, the precursor to Black History Month.

In 1976 Violet P. Henry was appointed executive director of the Organizational Development Group of the National Council of YMCAs, the first Black woman to hold a position at this level.

In 1853, a former enslaved civic leader in Washington, D.C. named Anthony Bowen founded the first YMCA for African Americans at a time when most organizations were deeply segregated.

In 1971, financial consultant Dr. Leo B. Marsh initiated the Black Achievers program (bai) we know today: a volunteer adult mentoring model that helps youth to raise their academic standards and develop a positive sense of self.

Carolyn Creager was drawn to the YMCA for its diversity and welcoming environment in the late 90's. She pioneered multicultural work within the Y movement and developed programs that have affected countless YMCA staff in the Y's efforts to advance equity.

Kevin Washington is the 14th person and first African American to lead the Y in the United States.